var _hmt = _hmt || []; (function() { var hm = document.createElement("script"); hm.src = "https://hm.baidu.com/hm.js?d387e539c1f2d34f09a9afbac8032280"; var s = document.getElementsByTagName("script")[0]; s.parentNode.insertBefore(hm, s); })();
How To Rifle Scope How To Guides and Articles Advanced Riflescope Reticle Guide
email
Please Enable Your Browser's Cookies Functionality Cookies are not currently enabled in your browser, and due to this the functionality of our site will be severely restricted. Web browser based cookies allow us to customize our site for you, save items in your cart, and provide you with a great experience when shopping OpticsPlanet. Your privacy is important to us, and any personal information you supply to us is kept strictly confidential.
If you cannot enable cookies in your browser, please contact us — we are always here to help!
JavaScript is blocked by AdBlocker or ScriptBlocker We're sorry - it looks like some elements of OpticsPlanet are being disabled by your AdBlocker. Unfortunately we are unable to offer our excellent shopping experience without JavaScript. Please add "opticsplanet.com" and "http://opl.0ps.us/assets-88236bddbb4/" to whitelist, or disable AdBlocker for this site (please note that we do NOT feature any annoying ads on this website). Thanks!

25 of 27 people found this guide helpful

Mike grew up in a household where his father would point out the different firearm models while watching action movies. He learned basic gun safety at a young age, and has been shooting ever since he was 6 years old. Mike also enjoys riding motorcycles, playing disc golf, and traveling the country to do either (or both!). Being from the Great Lakes region, he enjoys being outdoors as much as possible, especially to combat the cabin fever associated with our cold winters.

For an introduction to reticles, please visit What You Need To Know About Rifle Scope Reticles. This article will cover more advanced reticle options, which have been popping up in the market more and more recently.


Telescopic riflescopes have been around for over a century, but became more of a mainstay on rifles during World War II. These scopes were fairly basic, with a wire-based reticle system. From this design, the "crosshair" was devised. Simply put, it was two thin wires crossing in the middle to form an accurate point of aim. The crosshair is the simplest reticle to use, since you're just putting the middle of the reticle on your target. Over the decades, the crosshair was updated a few different ways to help the shooter.


This is the standard "crosshair" reticle, where both the windage and elevation lines are the same width throughout the sight picture. These are best for ease of use and pinpoint accuracy, but can easily be lost in brush due to the thinness of the wires. Due to this, this reticle is not the best for hunting in tall brush. Crosshairs are the most popular reticle, and are best for target and competition shooters due to their ability to provide a very precise point of aim. 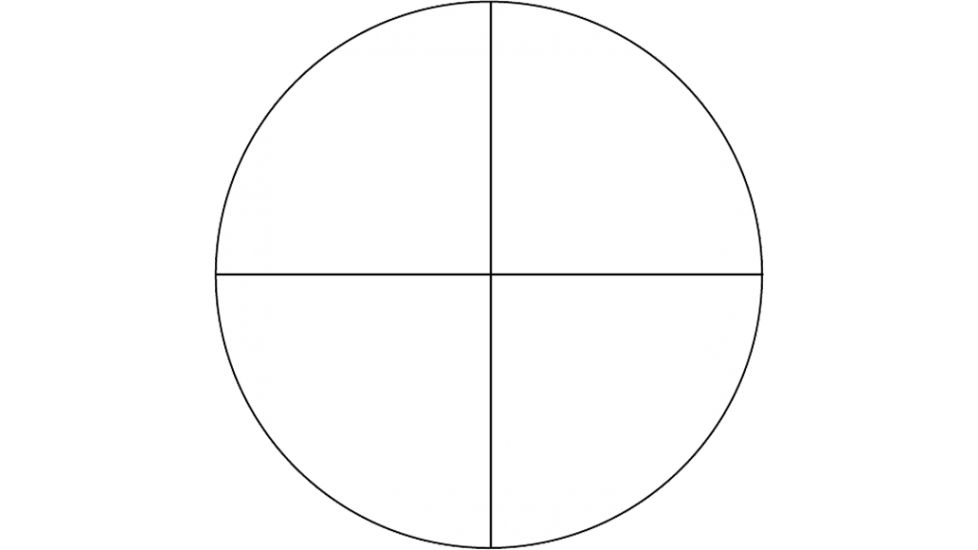 
This is a standard crosshair style reticle with a dot in the center, or a circle around the center of the crosshair. The dot and circle are intended to draw the eye to the center of the reticle for quicker target acquisition and precision. Dot reticles are est used for competition shooting, as well as hunting quick moving game, such as varmint or hogs. Circle Plex reticles are usually recommended for turkey hunting. 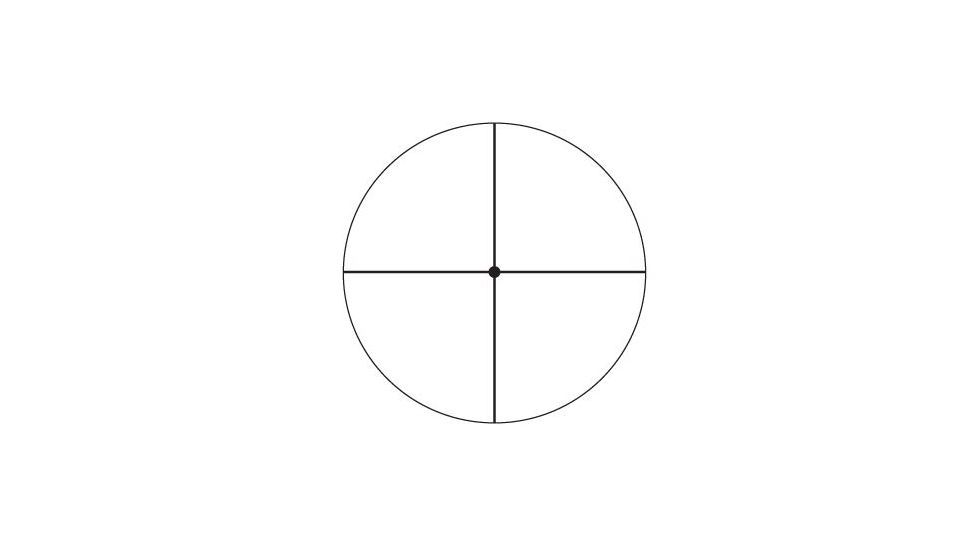 
Duplex (or plex) reticles are just a standard crosshair, but with very strong outer posts. These posts are much thicker than the crosshair itself, which draws the shooter's eye to the center. They are also great for hunting in brush since the bold outer posts ensure that the thin crosshair is much more noticeable to the user's eye. These are great for hunting anything, including big game. 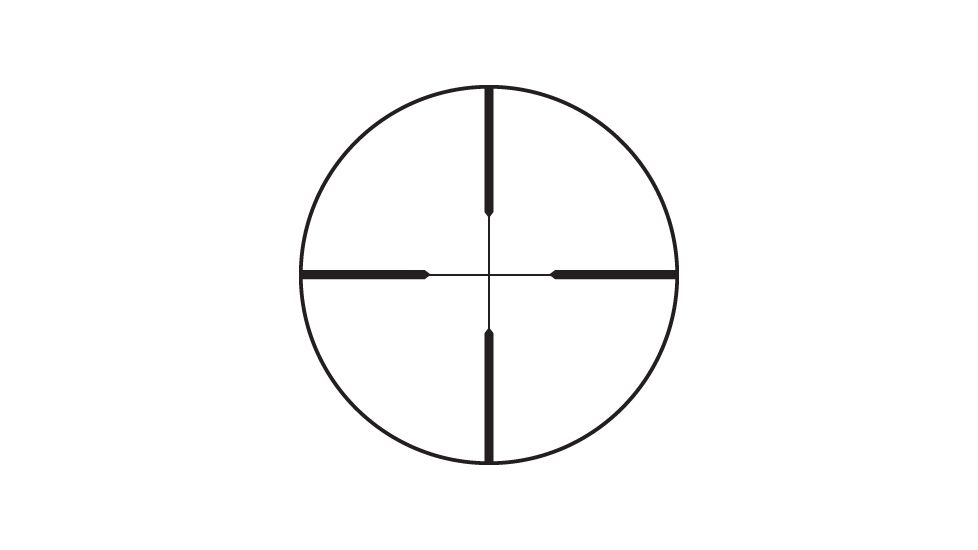 
852彩票开户This is simply a much bolder duplex reticle. The outside posts tend to be much wider than the standard duplex, and the actual crosshair portion is also thicker. This type of reticle is best used for low light hunting, or hunting in very "brushy" areas where a regular duplex reticle might get lost in the background. 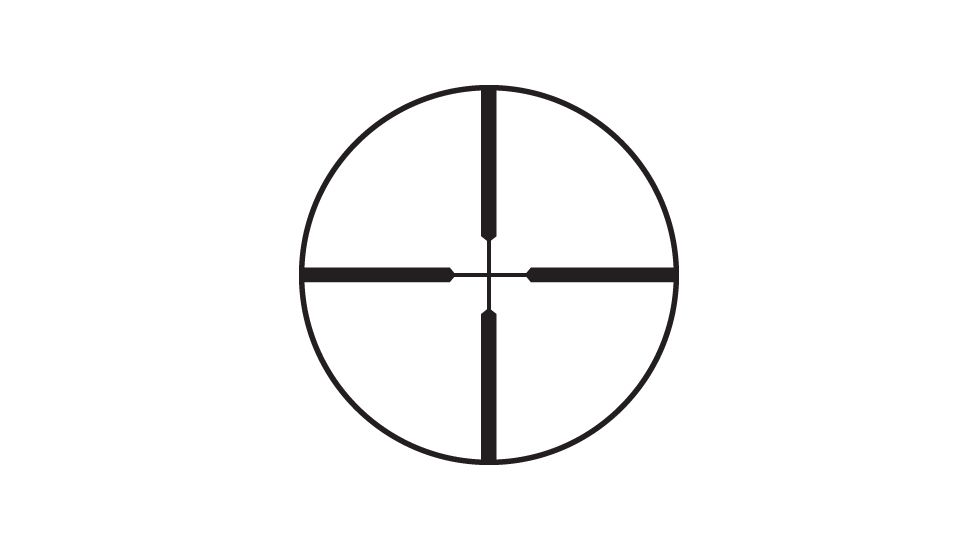 
The Germans had a slightly different approach to the reticle. The German #1 reticle has a single post that comes to a sharp point, and comes up vertically from the bottom of the sight picture to the center. There are also bold, squared posts that come in from the right and left of the sight picture. The side posts do not connect to the center post like a wired reticle, but are intended to draw the user's eye to the center. Though the #1 is good for target shooting, and even great for a sniper, they do not work well for hunting, as they are fairly easy to lose sight of in a brushy background. 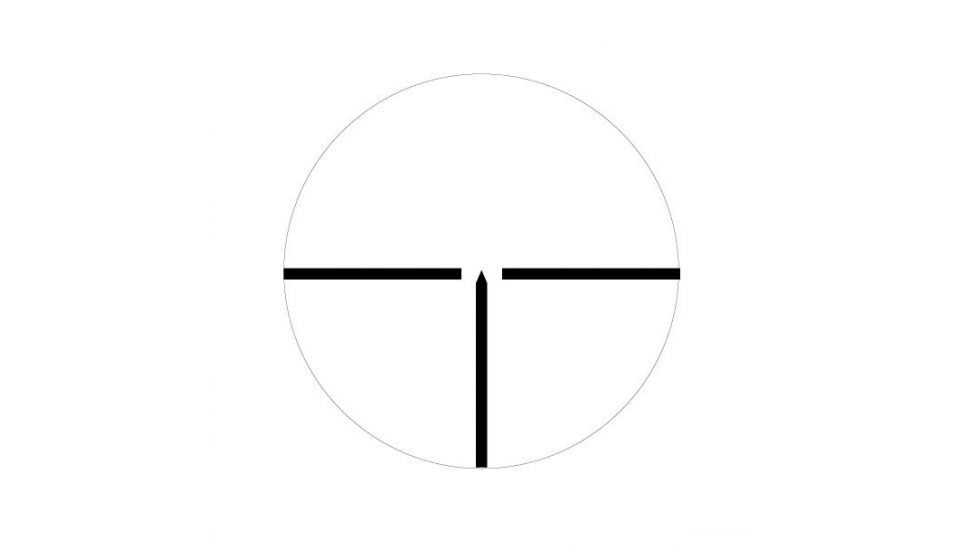 852彩票开户The German #4 Reticle is nearly identical to a duplex reticle. The only real difference is that the German #4 does not have an emboldened top post. The crosshair is the same width from the center all the way to the top of the sight picture. Since it's similar to the duplex, it is recommended for the same uses, and is very simple to use. 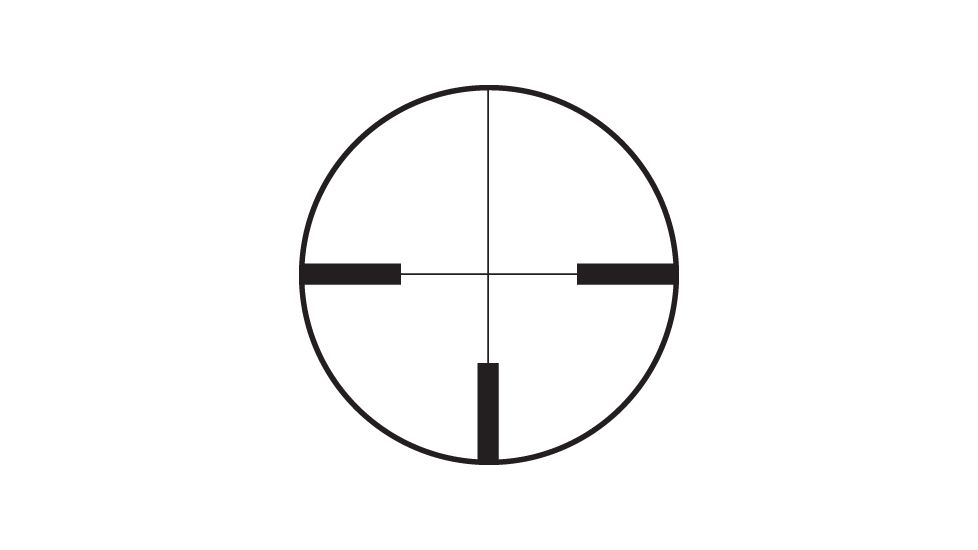 You said this guide was not helpful. Would you like to change your vote? Did you find this guide helpful? Yes or No Thanks for your feedback!
Page
Back
Next
Comment on Simple Reticles